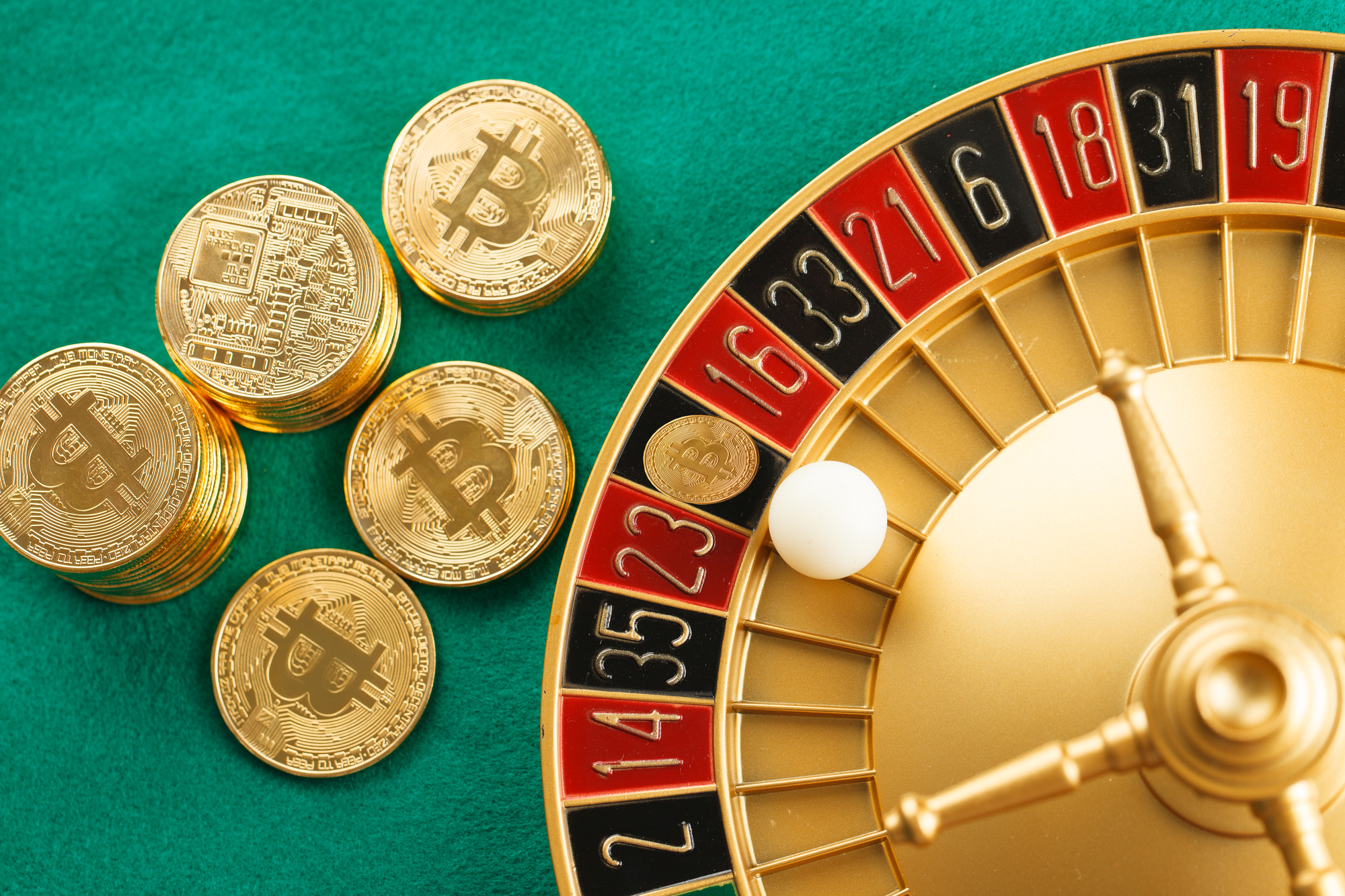 Australian casino operator The Star Entertainment Group has recently presented the design for the planned expansion of its Sydney-based property. While the project is expected to create multiple jobs and generate significant revenues, it has faced quite some criticism mainly due to the fact that it involves the construction of a 237-meter tower, local news outlet the Brisbane Times reports.

The new building that has been put a A$500-million price tag will be located at the site of the company’s Pyrmont, Sydney casino complex. Among other things, it will feature a luxury 220-room Ritz Carlton hotel, bringing back the popular hospitality brand for the first time in several decades. In addition, the tower will house 204 residential apartments and multiple food and beverage facilities.

It will aim to compete Crown Resorts’ A$2-billion Barangaroo casino resort, currently under construction and slated to open doors in the early 2020s. The Star’s property will also look to attract Chinese customers, a valued group of customers due to their spending habits. In addition, the company has promised to secure public transport upgrades and renovation of its existing facilities at the site as part of the A$500-million project.

However, the scheme has seen mixed reactions from residents of the area and New South Wales politicians.

Patricia Forsythe, the Executive Director of the Sydney Business Chamber, was quoted saying that Sydney needed “iconic” buildings and that The Star’s proposed project was hitting the mark. She also added that the service industry was something that Sydney’s economy was anchored in and they cannot be half-hearted about The Star’s development. Despite the anticipated benefits from the plan, state politicians and residents of the area where the proposed tower would be built have voiced multiple concerns over the impact a high-rise building will have on the local community.

Some of the concerns revolved around the fact that the 200-plus-meter tower would overshadow surrounding buildings, would cause reflective glare, and would obscure views. According to Alex Greenwich, a Sydney independent member, the proposed building was an “aesthetic disgrace” that would have serious impacts on local communities.

The development plan needs approval from the Independent Planning Commission as more than 25 submissions that oppose the tower have been submitted to the NSW Department of Planning and Environment. Submissions can be presented to the department until October 9.

The Brisbane Times writes that the City of Sydney has not commented on the project yet, but a spokesperson for city Lord Mayor Clover Moore has said that he was concerned about the plan and has called an urgent briefing to discuss it.

Other comments on the proposed high-rise building were more supportive, citing the economic potential a development of this kind has as it would create jobs, generate revenues, and cater to a demand for hotel rooms as Sydney’s and NSW’s tourism industry is hoping for an increased flow of international tourists.