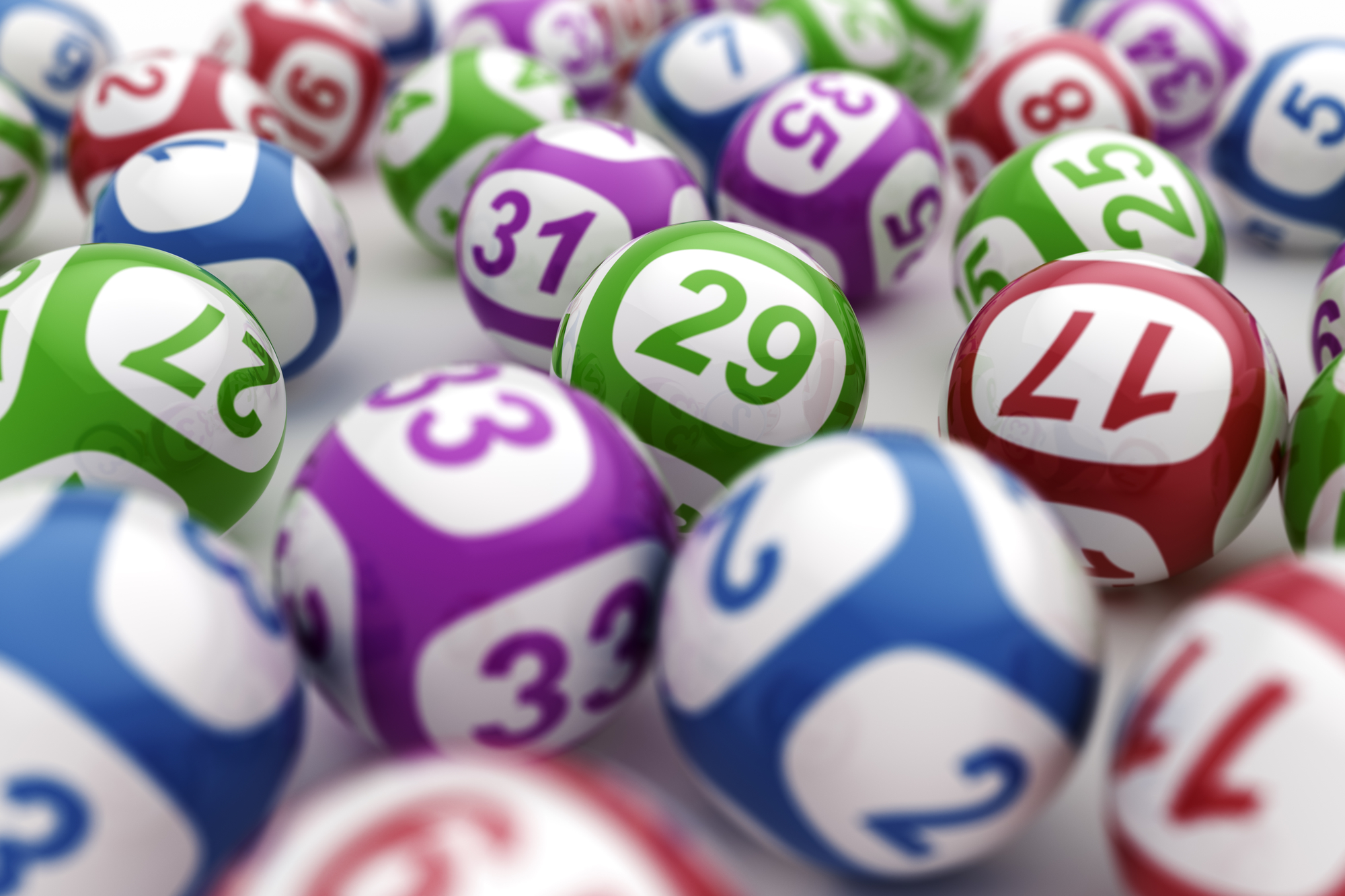 The Pennsylvania Lottery has welcomed a bumper year, with both revenues and prizes setting records over the last twelve month period. According to the results from the lottery’s 2017-18 year end report, sales were up as high as $4.2 billion, with $2.7 billion paid out in prize funds. As a result, the lottery was able to contribute $1 billion for senior citizens benefits.

The results for the year are significant in that they break records from virtually all angles. Revenues earned, sales, prizes paid all hit new highs during the period. The year also marks the seventh period the lottery was able to contribute the $1 billion mark to senior citizens, one of the main good causes to benefit from lottery activity in the state.

Pennsylvania Lottery Executive Director, Drew Svitko, said that the record year was an achievement for the lottery, the seventh consecutive year in which over $1 billion was paid to the benefit of senior citizens in the state.

“We’re proud that this was the seventh consecutive year in which we exceeded $1 billion in proceeds to benefit older adults. I’m grateful for the support of our players, business partners and the entire Lottery team for making this record year possible.”

Sales for their regular lottery games were up as much $199.5 million on the previous period to $4.2 billion, breaking the previous record of $4.13 billion set in 2015-16. Winnings were up $145.5 million on the same period last year, with no fewer than 67 people minted millionaires from their lottery winnings. On average, that represents a payout percentage of around 65%.

The State Lottery Fund, which receives and administers money from the lottery for good causes, saw an increase in funding to $1,093,645,976, some $48 million higher than last year. Even licensed lottery retailers reported a record-breaking year, with $224 million earned, up $12.7 million on 2016-17.

Svitko said that while the record breaking year can mainly be attributed to the success of their core games, two new products also had a significant role to play.

“It’s important to note that two new products, Keno and iLottery, also contributed to our success, although both were launched toward the end of the fiscal year. Keno, which went on sale May 1, generated more than $7.6 million in sales. New iLottery online interactive games, which launched May 22, were responsible for $20.8 million in play through June 30.”

“These encouraging results show that our ongoing modernization efforts are succeeding. With the Lottery facing increased competition from sports wagering, mini-casinos and other new forms of gambling, we must continue to work hard to grow revenues to benefit older Pennsylvanians.”

Since its launch in 1972, the Pennsylvania Lottery has contributed some $29 billion to public services in the state, to the significant benefit of its residents. A division of the Department of Revenue, the Lottery gives regular accountings of its income and expenditure, ensuring full accountability to the state.

With another record-breaking year under its belt, the Lottery demonstrates what can be achieved by working with, rather than against, the gambling sector. It is clear that interest in gambling runs wide, with people all over the world enjoying the thrill of a flutter – whether that’s a spin of the roulette wheel, betting on a football game, or just crossing fingers for a big lottery win.

At the same time, public causes can stand to benefit handsomely – both in the case of charitable donations, but also from tax receipts gathered from gambling activities. For this reason, it is in the best interests of states not yet supporting legalised gambling and betting activities to get on board – and until they do, there are potentially billions in state funding and tax receipts being left on the table.