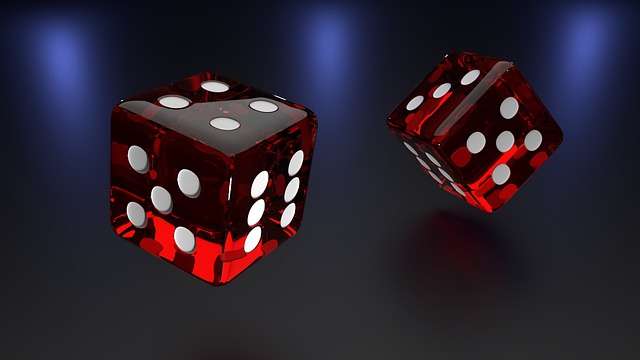 Tiger Resort Leisure and Entertainment Inc. (TRLEI), the operator of Okada Manila casino resort, is eying expansion in Japan following the country’s official ratification of the Integrated Resort Implementation Bill in July. The Philippines-based gambling company is now opening a Tokyo office, which purpose is to research the opportunities for entering this new and exciting casino market.

In a statement, released on Wednesday, the Universal Entertainment Corporation which owns Tiger Resort Leisure and Entertainment, announced the opening of a TRLEI branch in Tokyo. The company explained that the new office would look into the potential of the integrated casino resorts in Japan with regards to the recently passed legislation. In July, lawmakers in the Land of the Rising Sun finally ratified the Integrated Resort Implementation Bill, which would allow the construction of large gambling and entertainment resorts.

According to Universal, the Japanese branch could work in close cooperation with Okada Manila, which is the third integrated resort to open in the Entertainment City in Parañaque and the largest one in the Philippines. The casino’s experience in marketing and customer satisfaction could prove useful for a potential launch of a gambling business in Japan. That is, of course, if Universal secures a Japanese integrated resort license.

That would not be an easy task, considering that only three IR licenses will be granted. A large number of gambling operators have already expressed interest in entering the Japanese market. Some of the companies that are said to be competing for a license include Melco Resorts and Entertainment Limited, MGM Resorts International and Las Vegas Sands Corporation. The Genting Group and Galaxy Entertainment are believed to also join the race for casino licenses.

The Universal Entertainment Corporation, on the other hand, may have an advantage over most operators, as it is based in Tokyo. Apart from owning Okada Manila, it is also a large manufacturer of pachinko games and slot machines. The news that Universal is considering a casino expansion in Japan comes at a time when its former chairman, Kazuo Okada, is taking legal action against the firm and its owner, Universal. In May 2017, the Japanese gaming tycoon was removed as sole director of Okada Holdings, which owns 68 percent of Universal. The allegations against him included fraud and misappropriation of company funds, but the charges were eventually dismissed.

Now, Mr. Okada has filed a suit with the Parañaque City Regional Trial Court against his former company. He claims his ousting was conducted without any authority and violated the rules of the corporation. Last year, his daughter Hiromi and his son Tomohiro combined their shares, which gave them the controlling stake in the company. Soon after that, the siblings hired two new directors who eventually removed Kazuo Okada as a chairman.

Last month, the 75-year-old billionaire was arrested in Hong Kong by the Independent Commission Against Corruption in relation to unspecified corruption-related offenses, according to an official announcement by Universal. Independently from that, the Japanese businessman has now also demanded that the Philippine Stock Exchange would investigate the deal between Tiger Resort Asia and Asiabest Group International.

In addition, Okada has been involved in multiple scandals, including his partnership and close friendship with Steve Wynn which ended with a six-year legal battle and a settlement earlier this year.