Melco Pushes Back The Libertine Project Start Date to 2021 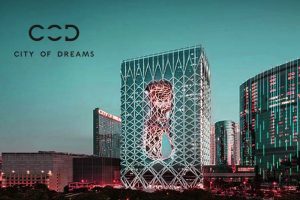 The CEO of Melco Resorts & Entertainment, Lawrence Ho, today revealed that work on the second phase of the company’s flagship City of Dreams integrated resort in Macau is slated to begin later this year.

Mr. Ho attended the opening of TheArsenale showroom exhibition that will run at City of Dreams through the end of the year.

The businessman said at the sidelines of the event that site cooperation works have been completed and that his company has “good communication” with the government of Macau and hopes they can start construction work this year.

Mr. Ho also revealed that they have decided to push back the start of the redevelopment of The Countdown hotel into The Libertine hotel to 2021. The property was expected to be launched that year, but Melco now wants to focus its attention on expanding its flagship City of Dreams resort.

The Countdown features 300 hotel rooms. However, Mr. Ho said today that they could reduce the number of rooms at The Libertine. He went on to say that they hope to make the rooms at the facility bigger and more beautiful and are discussing that idea with designers. Mr. Ho also pointed out that they “always want to focus more on quality rather than quantity.”

The redevelopment project is expected to take about a year to complete, Melco’s boss told reporters earlier today. 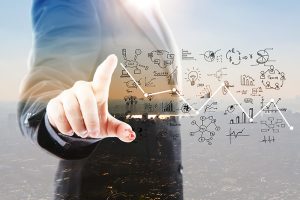 News about Melco’s Macau plans arrive shortly after the company revealed its results for the second quarter of the year. It generated revenue of $1.4 billion during the reported period, up 17% year-on-year.

Operating income for the second quarter of the year totaled $205.3 million, up 74% from the same three months a year ago.

During the reported quarter, Melco commenced construction of its City of Dreams Mediterranean integrated resort in the Republic of Cyprus. The property is on track to open in late 2021 as Melco’s first operation outside Asia.

Melco also made progress in its bid to enter the Japanese casino market. In May, the company released designs of its City of the Future concept for an integrated resort in Osaka.

It was in May again when news emerged that Melco has purchased a nearly 20% stake in Australian casino operator Crown Resorts from CPH Crown Holdings Pty Limited, a company owned by Australian business mogul James Packer.

The announcement about the purchase prompted a probe in New South Wales where, under a 2014 agreement between Crown and state authorities, the company was required to refrain from having any business dealings with Stanley Ho or any of his associates.

Stanley Ho, a Chinese businessman who once held the monopoly over casino gambling in Macau, is the father of Lawrence Ho.