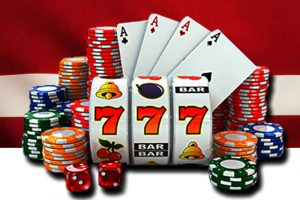 Latvia’s online gambling market ballooned during the first quarter of the year and gambling machines remained the largest gambling sector in the country, figures released by the Lotteries and Gambling Supervisory Inspection of Latvia showed.

The nation’s licensed gambling operators, both land-based and online ones, generated combined revenue of €73.6 million during the first quarter of the year. The figure reported represented a 15.9% increase from the same three months of 2018, but was significantly down from the final quarter of 2018 when revenue of €81.5 million was recorded.

Gaming machines were the leading regulated gambling sector in the Baltic country. They generated revenue of €56.3 million during the three months ended March 31, 2019, up 12.6% year-on-year. However, regulatory restrictions are likely to bring the robust growth of the sector to an abrupt end.

Earlier this year, the Riga City Council announced plans to revoke the licenses of nearly 200 gambling halls located around the capital of the Baltic nation. Gambling facilities located at four- and five-star hotels will be the only ones to be spared from the pending crackdown.

In 2017, city officials announced that they would shutter gambling machine operations in Riga’s historical center. However, the newly adopted restrictive measures will see the closure of facilities even in the city’s suburban areas. City leaders justified the move as one that would reduce Riga’s reliance on businesses that “ruin the lives of thousands of residents.” 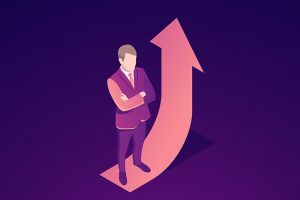 Online casino games were the main driver of growth during the three months ended March 31. The vertical recorded revenue of €8.8 million, up 40% from the same period a year ago. Online sports betting generated €3.5 million in revenue, up 27.1%. Online poker, too, enjoyed a growth over the first three months of the year. Revenue from that particular online gaming product totaled €73,000, up nearly 16% from the prior year.

Latvia has recently moved to introduce new regulations aimed to boost the regulated online gambling sector, while thwarting the activities of unregulated businesses. Under the new rules, Latvian financial institutions and Internet service providers will be required to disclose the identities of all nationals and residents of the country who gamble on unlicensed websites. Local banks will also be able to block transactions to and from unregulated operators, while ISPs will be expected to block unlicensed gambling domains.

All gamblers that get caught violating the new rules will face fines of up to €350. There will also be financial penalties for gambling customers who try to evade taxes on winnings. Such violations will be slapped a fine worth 23% of gambling winnings exceeding €3,000.