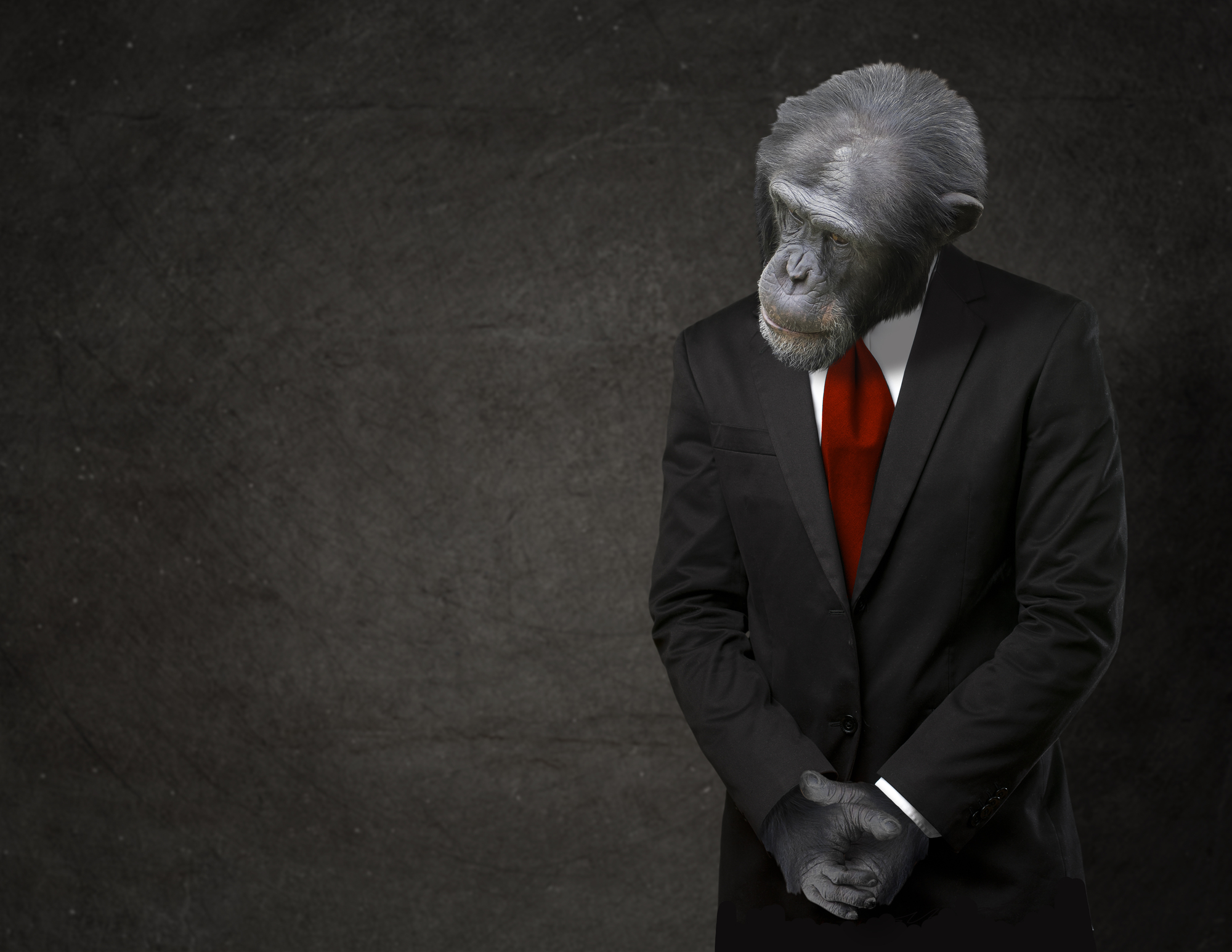 Scientists have revealed an area of the brain associated with high-risk behavior after conducting a study on two gambling monkeys. Interestingly, they managed to teach them odds and found out that the monkeys preferred riskier bets and bigger rewards.

During the experiments, researchers noticed that when given the option for a small reward at a low risk and a big reward at higher odds, the monkeys would always choose the big gamble. Interesting as it is, the finding was just one of the observations during a study that looked closely into the brain. The findings, published Thursday in the journal Current Biology, help us understand our willingness to gamble in different situations and might lead to a more successful treatment of risky behaviors.

According to researchers, risk attitude is not a character trait, as it is widely believed. It turns out that the willingness to make risky decisions may change in different situations for the same individual. A person can save money but at the same time, they may love skydiving, explains co-author Veit Stuphorn, who is an associate professor at Johns Hopkins University’s Zanvyl Krieger Mind/Brain Institute. This shift in the risk attitude takes place in a small area of the prefrontal cortex, pinpointed by the scientists.

Stuphorn and lead researcher Xiaomo Chen, a postdoctoral fellow at Stanford University, had to teach the rhesus macaques how to gamble. They showed them what odds are so that the animals could understand which of the options they were given was associated with higher risk. The purpose of the experiment was to reveal more about the risk preference in primates, which means that findings could be used in human behavioral studies.

As the findings could be applied to all types of high-risk behavior, including gambling, they suggest that depending on the potential rewards, most people could turn into gamblers. Given the chance to win big, many people would disregard the odds that are against them.

How Does the Gambling Monkeys Experiment Work? In order to conduct the study, the scientists had to teach the monkeys how to gamble. This was easy – the monkeys played a computer game that gave them fruit juice when they won. According to Stuphorn, the monkeys played the game voluntarily for one simple reason, they liked to gamble. They were given two options, the first of which was a small quantity of juice – just a few drops that were guaranteed. The second option, however, was a gamble – they could win a lot of juice or none at all.

Teaching the macaques the odds was not particularly complicated, either – they were given squares of two colors. The dominant color showed the bigger odds for this particular outcome. It turns out that the monkeys, much like humans, would always opt for the gamble where the potential reward is bigger. They would choose the high-risk option every single time, Stuphorn explains, adding that the monkeys actually understood that over time, the small, guaranteed wins would bring them more significant rewards.

In order to test their theory that the area of the brain responsible for risk behavior was the Supplementary Eye Field (SEF), the researchers decided to turn it off. This can be achieved for a short period of time by cooling off the neurons in this particular area with external heat. When the SEF regions of their brains were switched off, the monkeys demonstrated a completely different behavior. They did not like to gamble anymore.