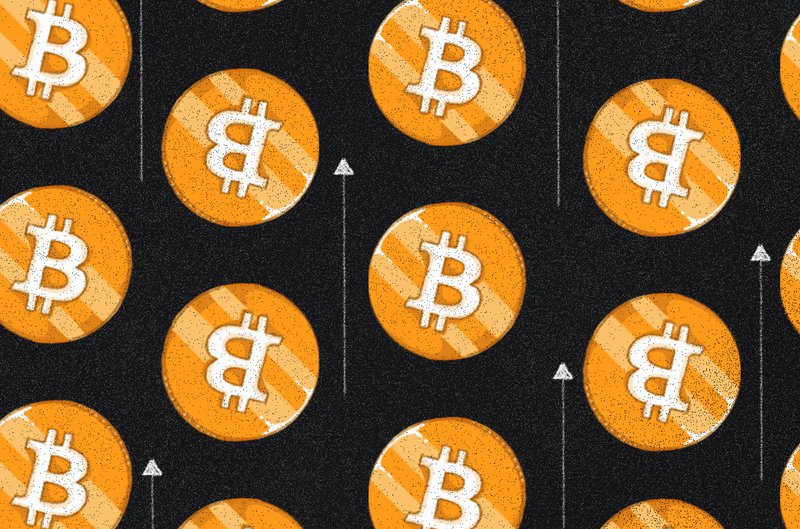 A series of op eds by Kyle Torpey addressing some of the oft-repeated arguments against Bitcoin.

One of the earliest criticisms of Bitcoin was that the underlying token in the system had no intrinsic value. This point was an area of heavy debate among libertarians and Austrian economists who had become interested in bitcoin as a potential digital alternative to gold in the early stages of the crypto asset’s development.

Much of the debate revolved around Austrian school economist Ludwig Von Mises’ regression theorem, which claims non-monetary use cases as a prerequisite for any good to become a money.

Like many others, I fell on the side of bitcoin lacking any sort of intrinsic value after first learning about the new digital asset, but this was largely due to my lack of understanding around bitcoin’s utility as a digital bearer asset at the time (around 2011 to 2012).

Medium of Exchange vs. Store of Value

My view on bitcoin’s lack of intrinsic value changed once I realized that it was the only option in terms of a permissionless, censorship-resistant digital money.

One of the common arguments around the intrinsic value of fiat currencies, such as the U.S. dollar, is that the key underlying value proposition is that you have to pay your taxes with it. Bitcoin has a similar property where it must be used for censorship-resistant transactions online (yes, there are other options but bitcoin is the most liquid).

The continued existence of this point of view explains the thinking behind the creation of various altcoins focused on low-fee payments, such as bitcoin cash. Although, as Bitrefill CCO John Carvalho pointed out at the recent Understanding Bitcoin conference in Malta, many Bitcoin users have seen their thinking on this topic evolve further over the years.

This is not to say payments are not important (Bitcoin has its own secondary payments network known as the Lightning Network), but rather, the security and stabilization of Bitcoin’s base layer is key to protecting bitcoin’s utility as a store of value.

These two differing views on why bitcoin is valuable was a core aspect of the scaling debate from 2015 to 2017 (I’ve written an in-depth exploration of this point here).

A number of altcoins have arguably made improvements over bitcoin in terms of adding additional payment features. For example, Monero is renowned for the increased levels of privacy it can offer (although bitcoin is now seeing privacy improvements of its own through software like Wasabi Wallet and Samourai Wallet).

As Blockstream mathematician Andrew Poelstra has explained in the past, Bitcoin users simply prioritize security and stability over new, experimental payment features.

One of the key issues with these payment-focused altcoins is that they don’t have the same level of liquidity or network effects found with bitcoin, so bitcoin is still by far the most preferred money in the cryptocurrency space.

The view of bitcoin being a good as a store of value is helpful in terms of increasing the utility of that good as a medium of exchange. If more people are willing to hold a good, then they’re more likely to accept that good as payment.

Of course, having utility as a medium of exchange also assists the store of value proposition. But the key point to realize here is that a good acting as a medium of exchange is only possible if it first obtains some value. You can’t send value through a good if that good’s value is near zero (more on this from Bitcoin creator Satoshi Nakamoto later).

To be clear, it’s not the specific 21 million cap that enables bitcoin’s usefulness as a store of value. Instead, it’s the credibility of that monetary policy that matters in that it can’t be changed on a whim by anyone (not even a collection of the largest companies in the ecosystem).

Bitcoin is generally much less volatile than altcoins, which harms their comparative utility as stores of value (and, therefore, mediums of exchange).

It should also be noted that altcoins tend to be more centralized in terms of influential nodes and less diverse user bases, which puts into question the level of censorship-resistance of these cryptocurrencies as payment networks (see Ethereum’s hard fork to bail out those who were negatively affected by the hacking of The DAO).

So What Is Bitcoin’s Intrinsic Value?

“Intrinsic value” is a weird term when applied to commodities like gold and currencies like the U.S. dollar. There is nothing intrinsic about the value of anything. Value is subjective and comes from outside forces. For example, a gold bar isn’t very valuable to someone stranded on a deserted island alone.

In real terms, what makes bitcoin valuable is that it’s an apolitical digital money. The difficult-to-corrupt monetary policy is at the core of this value proposition, but other attributes and use cases are built on top of that base layer.

So, what about Mises’ regression theorem? Well, technically, bitcoin was valued as a collectible by cypherpunks before it was used as a payment system. Although it was extremely easy for cypherpunks to obtain some bitcoin at a low cost, that cost was not necessarily zero.

This early value as a collectible combined with a permissionless, censorship-resistant payment system illustrates bitcoin’s “intrinsic” utility. Satoshi wrote about this concept on the bitcointalk.org forum before he left the project.

“If [bitcoin] somehow acquired any value at all for whatever reason, then anyone wanting to transfer wealth over a long distance could buy some, transmit it, and have the recipient sell it,” wrote Satoshi. “Maybe it could get an initial value circularly as you've suggested, by people foreseeing its potential usefulness for exchange. (I would definitely want some)[.] Maybe collectors, any random reason could spark it.”

Many gold bugs (see Peter Schiff) still think there’s nothing valuable about bitcoin and perhaps they’ll never change their tune. But the same logic economists and financial experts use to argue for the intrinsic value of gold and fiat currencies applies to bitcoin too.

This is a guest post by Kyle Torpey. Opinions expressed are his own and do not necessarily reflect those of Bitcoin Magazine or BTC Inc.