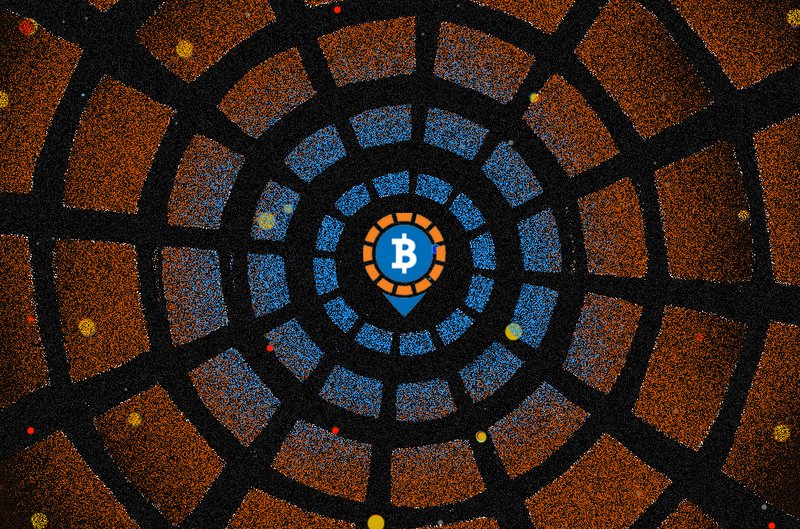 U.S. citizen Morgan Rockcoons has been sentenced to fines and prison time for running unlicensed money exchange services on LocalBitcoins.

Advertising himself on the peer-to-peer bitcoin trading network, Rockcoons made more than 1,000 transactions with hundreds of different users. The U.S. Department of Justice (DoJ) pursued him on charges of not registering his business with the Financial Crimes Enforcement Network (FinCEN).

Rockcoons’ sentencing marks the end of a somewhat protracted legal battle, following his arrest in February 2018. Rockcoons attempted to sell 10 BTC to an undercover law enforcement officer for $14,500 in cash after the officer explicitly told him that the money was acquired through the production and sale of controlled substances.

The DoJ released information on this case on May 28, 2019, claiming that Rockcoons is to spend “21 months in prison for wire fraud and operating an unlicensed money transmitting business,” in addition to forfeiting over $80,000 in profits.

This marks the continuation of a trend from the U.S. federal government as it ramps up prosecution of bitcoin traders. In April 2019, the DoJ sentenced Joseph Burrell Campos to prison time and an $800,000 fine for similar charges. FinCEN itself began directly pursuing cases of this sort only a week later, levying civil damages against Eric Powers.

As in the Campos case, the DoJ claims that the charges against Rockcoons fall under Homeland Security Investigations’ (HSI) jurisdiction. Another similarity between these two cases is that the DoJ explicitly named LocalBitcoins.com as the mechanism by which both defendants advertised their illegal services. With the site shutting down all operations in Iran in late May 2019 to comply with U.S. sanctions on the country, the site’s operators seem aware of the possibility that legal action could be taken against the service itself.

The DoJ report added that, in this particular case, Rockcoons pled guilty to more than just the unregistered trading of bitcoin. While out on bail in 2018 for the original crime of selling bitcoin without registration, he offered parcels of land for sale in bitcoin. Rockcoons claimed that hundreds of square acres of barren Nevada desert constituted the upcoming real estate development of “Bitcointopia” where bitcoin would be legal tender. Rockcoons did not actually own any of this land.