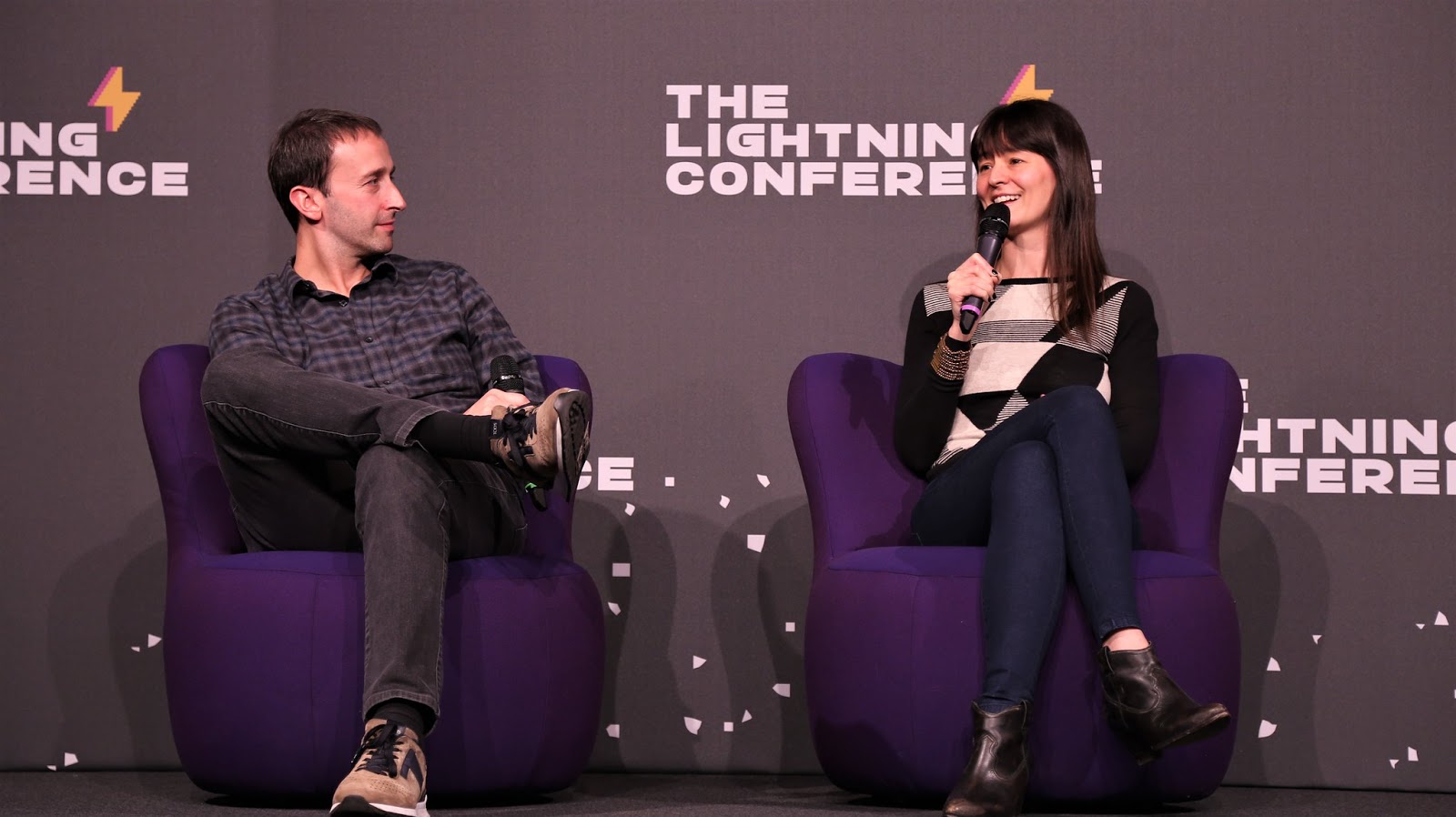 “I think this funding round is another confirmation that the Lightning Network is getting real,” Lightning Labs Co-Founder and CEO Elizabeth Stark told Bitcoin Magazine. “Our first lnd beta was released less than two years ago, and by now a whole new crop of startups that didn’t even exist yet is building on top of the infrastructure that we provide.”

Since lnd was the first Lightning implementation released in beta in March 2018, Lightning Network growth has exploded. Publicly available data reveals that Bitcoin’s overlay network for fast and cheap payments today consists of over 11,000 nodes, sharing almost 36,000 payment channels, together holding more than 870 bitcoin (worth about $8 million at the time of writing). Estimates suggest that private channels add between 35 to 40 percent to these numbers.

One remaining challenge on the Lightning Network is channel liquidity. In contrast to regular, on-chain Bitcoin payments, Lightning users can only make or receive payments if they have sufficient funds locked up on the right side of their payment channels. If a user (say, a merchant) mostly receives payments, funds in his channels can quickly accumulate on his end — making him unable to receive more payments through his existing channels. Vice versa, a user that mostly sends payments can find his side of the channels depleted, as all funds accumulate on the opposite end.

“Lightning Loop is a scalable commercial submarine-swap service,” Lightning Labs Co-Founder and CTO Olaoluwa “Laolu” Osuntokun summarized. “If you visualize it, the user makes a loop with themselves, crossing the on-chain and off-chain boundaries.”

Leveraging Lightning Loop, users can keep their existing channels open indefinitely, instead of having to close and open channels each time they need to rebalance liquidity. This offers more block-space efficiency, lower fees and more Lightning Network stability as channels are more reliable, benefiting payment routing.

Lightning Loop has been in alpha since March 2019 and June 2019 for Loop Out and Loop In, respectively. Developers have been experimenting with it since then, and some companies have already started building products on top of the service. With the beta release, Lightning Labs is now opening up Lightning Loop for wider use. This, for example, also means that the initial amount limits are lifted to match the Lightning protocol’s existing limit of 0.04 BTC.

“Another big advantage is that with our latest lnd release, you can combine Lightning Loop with multi-path payments: a user can top off, or make more space for receiving in several channels at the same time, at the cost of only a single on-chain output,” Osuntokun said. “We also offer discounts for users if they want to wait a bit longer for their swaps, so we can batch them together in one on-chain transaction to minimize fees.”

Lightning Loop is Lightning Labs’ first commercial product; the company charges upward from a 0.05 percent fee for each Loop, with the exact amount depending on the size of the payment and some other factors.

Lightning Labs was one of the first startups to start implementing the Lightning Network protocol in 2015. Today, the lnd implementation it spearheads is generally considered one of three major Lightning implementations, the other two being ACINQ’s Eclair and Blockstream’s c-lightning. The company had already raised a little over $3 million in venture funding from investors including Twitter and Square CEO Jack Dorsey, former PayPal COO David Sacks, Litecoin Creator Charlie Lee and former BitGo CTO Ben Davenport.

Now, Lightning Labs has announced a $10 million Series A round, led by Craft Ventures, with Craft Ventures Managing Director Brian Murray joining the Lightning Labs board. Notably, among the investors in the Series A are also several firms and venture capitalists from the traditional financial sector.

“As we are seeing global instability with symptoms like negative interest rates, people from the finance world are getting interested in Bitcoin. And they get Lightning; that’s very powerful,” Stark told Bitcoin Magazine. “As Jack Dorsey said, ‘the internet needs a native currency.’ With Bitcoin and Lightning, we are operating at the intersection of tech and finance, and the Lightning Loop beta shows we are building a new type of financial infrastructure.”

“Bitcoin is now established as a reliable and uncorrelated store of value,” Craft Ventures’ Murray told Bitcoin Magazine. “Next, bolstered by the Lightning Network, bitcoin will prove it is also a viable currency (like USD). We are excited to support the Lightning Labs team as they pioneer the development of this critical infrastructure and growing developer community.”

Indeed, through lnd, Lightning Labs already provides the infrastructure of a wide range of applications and dozens of companies. With its team of 16, Lightning Labs itself offers a Lightning desktop app and mobile wallet, as well as tools for lnd such as monitoring solution lndmon, and now, of course, Lightning Loop. Other startups building on lnd include payment solution Fold, the Zap wallet and Lightning-specific exchange Sparkswap. Additionally, gift card and phone credit merchant Bitrefill was among the first companies to start accepting Lightning payments using lnd and has been rolling out a range of Lightning liquidity services of its own since. Major cryptocurrency exchange Bitfinex also recently announced support for Lightning deposits and withdrawals, for which it relies on lnd.

“I’m proud of what our team has done,” Stark said. “We are first and foremost an infrastructure provider, and our infrastructure is fueling other companies that build on top of it to bring in the next billion users. Lightning is like Bitcoin, there isn’t any one company to rule the Lightning protocol. Everyone working on Lightning is contributing to make the pie bigger.”