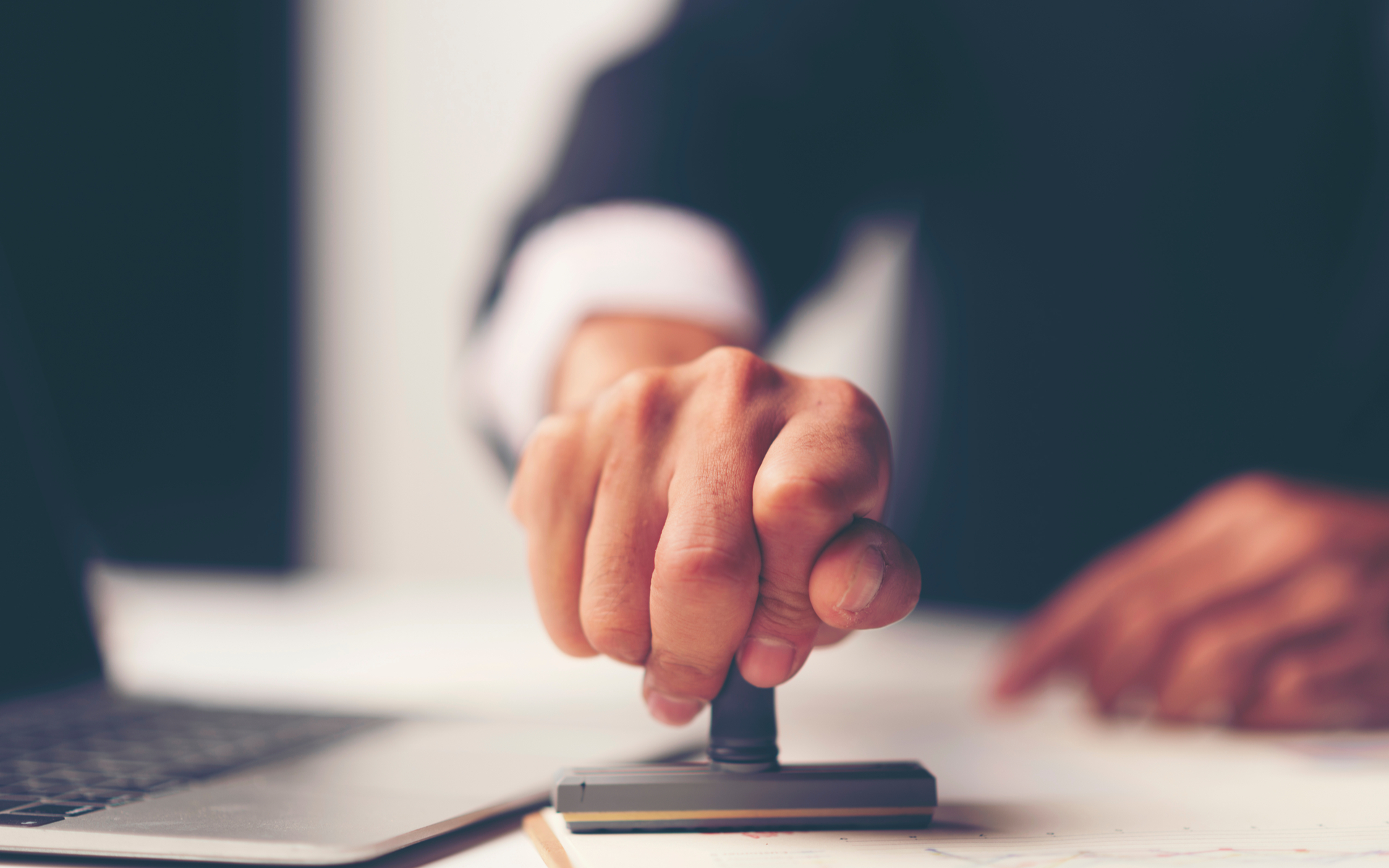 The Italian cabinet has decided to financially assist Popolare di Bari bank with a 900 million euro-large capital injection. The establishment is the biggest lender in the southern part of the country.

According to new reports from Italy, this Sunday, the country’s government decided to approve an emergency decree regarding one of its major lenders, the Popolare di Bari bank. The bank was granted a major capital investment of up to 900 million EUR ($1 billion) in a state bailout.

The bank, which is the country’s largest lender in underdeveloped southern parts of Italy, requested the injection of up to 1 billion EUR last week. According to its request, the bank ended up struggling with major loan losses experienced during the crash of Italy’s economy in the south.

After submitting its request, the bank was placed under the administration by the Bank of Italy last Friday. Meanwhile, the country’s government did not manage to approve a rescue package on that same day, due to boycott by several ministers. As mentioned, the emergency decree was only approved on Sunday evening.

The country’s Economy Minister, Roberto Gualtieri, stated that the government is on the side of the bank’s employees and savers. Its goal is to try and aid the failing economy of the south. For the time being, the plan is to inject 900 million euros into Banca del Mezzogiorno-Mediocredito Centrale, in order for Popolare di Bari to receive a capital increase.

More than half of the amount — 500 million EUR — will be used to improve the bank’s financial strength. As for the rest, it would be set aside in case of similar emergencies that might emerge in the future. Additionally, the Italian government wants a deposit guarantee fund, which would be financed by other Italian banks.

According to the Interbank Deposit Protection Fund (FITD), Popolare di Bari requested help from the Fund too earlier this month. However, FITD was not willing to make a decision before it examined the bank’s business plan.

Why was the Bank of Italy not aware of the situation?

Another interesting development is that the financial establishment’s issues brought additional pressure on Conte’s weak coalition. As a result, the anti-establishment 5-Star Movement ended up becoming closer to the country’s Democratic Party. Conte also recently stated that the banking system was healthy and that state bailouts are not necessary, which led the right-wing League Party to request his resignation.

Additional questions regarding the current situation emerged as well, with Luigi Di Maio, the leader of the 5-Star Movement, requesting to know why the Bank of Italy allowed Popolare di Bari’s health to deteriorate so much. As the sector supervisor, the Bank of Italy should have been aware of the situation, according to Di Maio. He also wanted to identify managers who were responsible for providing such bad loans.

In addition, this is not the first time that Italy had to rescue a bank in the last several years. Some other examples of financial institutions that required help since 2016 include two Venato lenders, as well as Monte dei Paschi di Siena. 5-Star called these rescues a waste of money provided by the taxpayers, which only helped the greedy bankers.

However, the bailouts were delivered anyway, as the lenders’ issues could create serious problems for the country’s government, the bank’s shareholders, as well as its clients.

What do you think about this new development? Let us know your thoughts down in the comments.