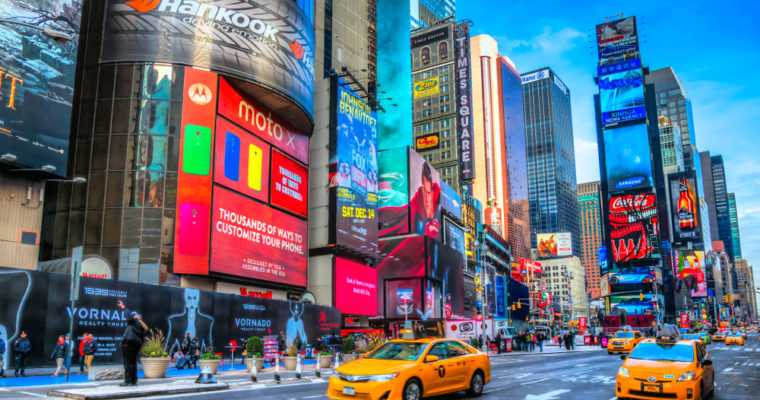 Harry Zhou, former general counsel and compliance officer for Huobi US, spoke with CCN about the latest report from New York’s attorney general on cryptocurrency exchanges.

Zhou helped set up the legal framework in New York for cryptocurrency exchanges, namely the application and regulations for the BitLicense. He represented Huobi for comments on the BitLicense proposal and is a leading expert on blockchain law and regulation.

Speaking with CCN, he discussed the overall impact the report could have on exchanges across the U.S., including efforts some exchanges are making to gain federal approval. Gaining federal approval for a banking charter would ease the cumbersome process of obtaining licenses as money transmitter businesses in each state.

The Virtual Markets Integrity Initiative report, released Sept. 19, drew criticism for its threats towards exchanges that declined to participate, even though they do not have operations in New York. Barbara Underwood, New York’s attorney general, called out non-participating exchanges such as Kraken in her virtual markets report. However, Underwood has no jurisdiction outside of New York.

Zhou agreed that it was a strange move to threaten exchanges that do not operate in her jurisdiction. However, he stated, “Other state banking regulators will look at this report closely.”

“Other state’s banking regulators are going to look at it closely. They will look at the claims brought up in the report, and see how they could also apply to exchanges operating out of their states. It won’t be ignored.”

State regulators will not throw out the OAG’s otherwise detailed report, as it has been in much of the crypto-spheres (Kraken CEO Jesse Powell has some of the most colorful responses). Zhou believes that the report could be widely used to vet exchanges in each state. Though there’s no sign of this happening yet, there are already large entities that regulate state banking and dictates state bank charters.

The patchwork that each state has for banking charts causes a lot of headaches for U.S. exchanges, according to Zhou, who keeps a close eye on the developments between exchanges and regulators.

The solution that exchanges are attempting is to gain a federal banking license. Exchanges have more reasons to obtain a federal license now that a single state’s attorney general can turn sour toward cryptocurrency. This would translate to approval to operate nationally. Though the requirements and oversight are more stringent for federal banking charters, large exchange operators, such as Circle, are considering filing applications, as CCN reported. One such drawback, according to Zhou, is that “the federal banking license would mean that exchanges would need to hold much more capital in reserve.”

This reserve requirement might actually be a good thing for cryptocurrency investors, though, as it could bring extra peace of mind for those who worry about the solvency of their exchange.

The Office of the Comptroller of the Currency (OCC), the regulatory body that grants federal banking license, has already shown interest in the novel move of allowing fintech companies to receive the license. As a bureau of the Department of Treasury, the OCC announced that it would receive applications from fintech companies seeking a banking charter.

Zhou believes that a federal banking charter would be granted eventually. It won’t be a matter of “if” but “when,” he said.