How Propaganda Art Spreads the Message of Bitcoin – Bitcoin Magazine 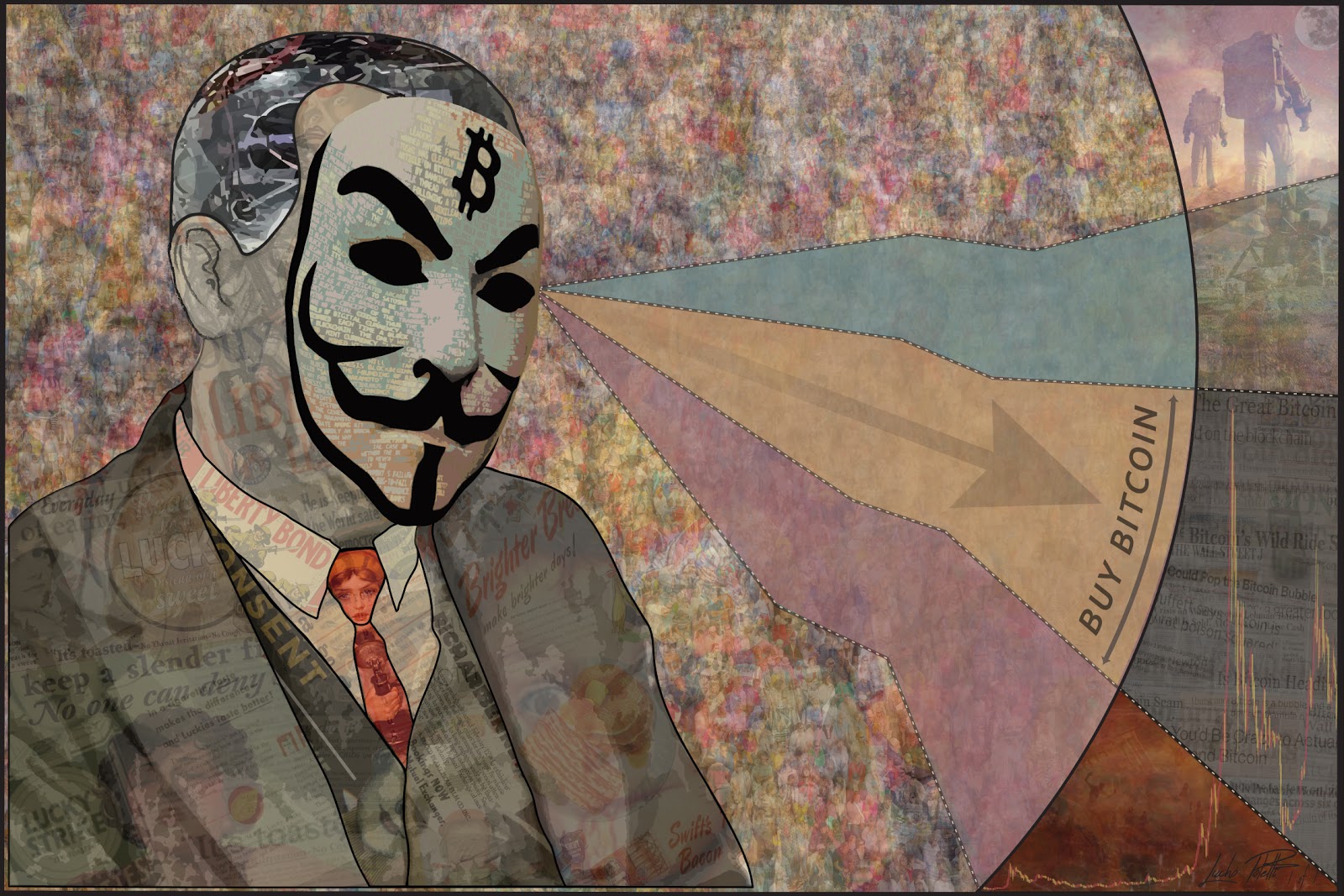 Lucho Poletti is brainwashing us all into buying bitcoin! Seriously, this visual artist and self-described “propagandist” considers it his job to create art that propagates the message of the orange coin.

Poletti twists the bright words and bold colors of mid-20th century brand adverts, American war posters and pop culture to address the control systems in our world and how we can break free from them through a decentralized, immutable currency system.

Even though the word “propaganda” is old, it has caught a lot of flak since World Wars I and II, so much that during peacetime, the disputable father of propaganda, Edward Bernays, rebranded the term to “public relations.”

The term “propaganda” describes information used to influence an audience and further an agenda. It has been correctly stigmatized for often presenting selective facts or loaded language to manipulate an emotional response from its audience. This tendency can have really effective and nefarious outcomes when launched at scale as information campaigns by nation states against an enemy. Such propaganda can dumb down complex sociopolitical issues and radicalize whole societies into believing something that might be untrue.

The power of propaganda is still stigmatized today for good reason. Something can be completely false yet disseminated through the internet at a global scale, pushed by search engine algorithms and botnets. The resulting environment has given rise to a post-truth world where news can be faked and truth seems completely subjective.

It’s in this climate that it is now both edgy and eye-raisingly self-aware to brand art as propaganda. In this relatively post-truth world that we live in, everything can feel like propaganda. Poletti is playing with this. And if everyone is biased, potentially, the most honest thing someone can do is be upfront about how their agenda creates a bias.

“On the outside, people who aren’t interested in Bitcoin won’t get it,” Poletti told Bitcoin Magazine. “It’s glorifying Bitcoin and putting down paper money.”

As a kid, Poletti identified with art and was encouraged by friends and family to take drawing classes. However, having grown up in a conventional section of Florida, he also confronted and recognized the financial hardships associated with making a living by creating art.

“It isn’t an easy decision to become a full-time artist. Entrepreneurship is tough and selling your creativity is even more so,” said Poletti. “Freedom is a function of how much money a person has.”

This kernel of truth makes his work — propagating a message for a newer, more free money — that much more interesting. It is also informed by his past.

In college, Poletti studied finance, eventually earning his master’s degree. After subsequent years of toil as a financial engineer and analyst, he fell down the Bitcoin rabbit hole in 2013. Despite it not being his life passion, Poletti’s background in finance drove him to learn everything he could about how this new, alternative money system actually worked.

Simultaneously, Poletti was still focusing on art, creating pieces that told truth about large-scale societal problems such as how big brands, mainstream media and institutional banks in the financial system manipulate public opinion. Though he felt this work conveyed the thorny truth, he was also aware that it was incomplete because it did not provide an answer other than that the world was brainwashed. By first learning about it, then believing in it, Bitcoin provided that answer.

After the bitcoin price peak in 2018, Poletti earned enough money to quit his analyst job and pursue art full-time. He lumps his current work into one of two buckets: art for the “masses” that teaches people about the problems with central banking and the benefits of Bitcoin (such as “Dr. Satoshi’s Orange Pill,” which has been translated into 10 different languages) and art for Bitcoiners who have already “drank the Kool-Aid” and enjoy it as a symbolic testament to the more optimistic and free future they see coming over the horizon.

“Making Bitcoin art is the best use of my talent,” said Poletti, who now lives in Mexico, where the cost of living is substantially lower than in Florida. “I’m doing what I love and I’m doing it about something I really care about.”

Poletti’s full array of Bitcoin propaganda art is available for sale in print, clothing and merchandise on his website. Although he accepts fiat and other cryptocurrencies, Poletti lives off of bitcoin and that’s mostly what he’s paid in. He cashes out his bitcoin for pesos when he needs to.