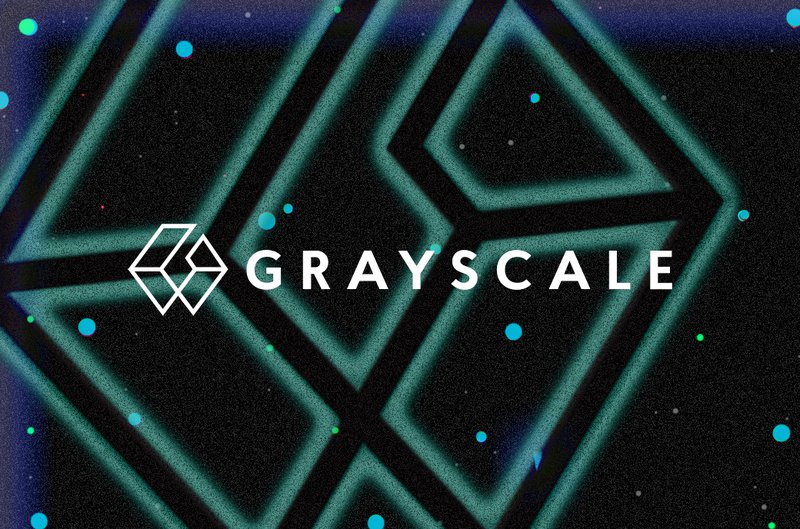 The first quarter of 2019 was bullish for the digital asset management firm Grayscale Investments and the company is gearing up to have another run.

Grayscale's non-bitcoin investments include trusts for cryptocurrencies such as ether, bitcoin cash, XRP and other digital assets.

Grayscale also reported that its products saw total investment from hedge funds amounting to less than $1 million in Q4 2018 (It should be noted that these products included the BIT). However, during Q1 2019, inflows from hedge funds surged to a staggering $24 million — an increase of over 2,400 percent. Per the report, hedge fund inflows made up 56 percent of all investment inflows into Grayscale for the quarter, helping to propel a 42 percent increase from $30.1 million in Q4 2018 to $42.7 million.

The report also categorized Grayscale’s investors, indicating that 73 percent of them were representatives of financial institutions, much more than 56 percent that was reported in the first half of 2018.

Given the details in the report, it may be that Grayscale’s provocative ad initiative for bitcoin is paying off. Earlier this month, the American asset management firm launched its #DropGold ad campaign which urged investors to ditch gold and invest in bitcoin instead.

Grayscale’s attack on gold didn’t go unanswered. On May 2, 2019, Adam Perlaky, manager of investment research at the World Gold Council, published a rebuttal to the #DropGold campaign, explaining that his organization believes “cryptocurrencies are no replacement for gold.”

In his post, Perlaky also explained that while there is a lot of promise in the concept of cryptocurrencies and blockchain technology, they don’t “represent a substitute for gold either in theory or in practice."