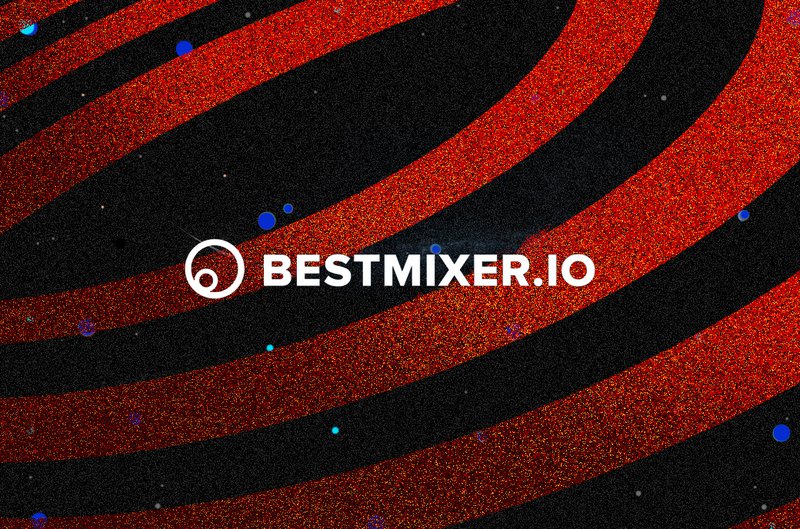 According to local media, Dutch authorities moved to shut down the site on May 22, 2019, as part of a joint operation with police agencies from several European nations, including France, Latvia and Luxembourg. Following concerns originally raised by the online security company McAfee in 2018, the FIOD has claimed that the service was used for money laundering.

As Dutch media reported, no arrests have yet been made in the Bestmixer case, as Europol officials attempt to determine the extent to which criminal money laundering was used on the site.

McAfee also released its own report on the FIOD’s action against Bestmixer, describing the site’s possible connections to cybercrime and usage as an easy way to launder money.

The “bitcoin laundering” technique described by McAfee was used to the same effect as the CoinJoin protocol, which allows multiple users to pool transactions into a single group, scrambling funds and obscuring links between sending and receiving addresses. The key difference between the two is that Bestmixer was a centralized, custodial service and explicitly advertised as a way to launder coins for illegal purposes, while CoinJoin's mixing is user-operated and solely presented as a privacy-enhancing mechanism.

CoinJoin has, over the last year, come to occupy a substantial percentage of all crypto transactions in the space. As such, it may be cause for concern that this legal action against Bestmixer could come to affect other, similar crypto services, even if they operate as completely legal entities.

“Today’s Bestmixer seizure shows an increase in law enforcement activities on pure crypto-to-crypto services,” Dave Jevans, CEO of blockchain forensics company CipherTrace, told Bitcoin Magazine. “This is the first public seizure of a bitcoin mixing service and shows that not only are dark marketplaces subject to criminal enforcement, but other services are as well.”

But Bestmixer may have been particularly egregious in leveraging its coin mixing services to help bad actors skirt financial regulations.

“Bestmixer has blatantly advertised money laundering services and falsely claimed to be domiciled in Curacao, where it claimed it was a legal service,” Jevans added. “The reality is that they were operating in Europe and serviced customers from many countries around the world. Bestmixer is also known for its ‘crypto dusting’ activities, where it sends small amounts of bitcoin to tens of thousands of addresses in an attempt to defeat cryptocurrency anti-money laundering tools.”

While it’s still unclear how the FIOD will proceed, authorities have seemingly replaced Bestmixer’s site header with a notice that the domain has been seized.

This article was updated to clarify the differences between Bestmixer and CoinJoin.