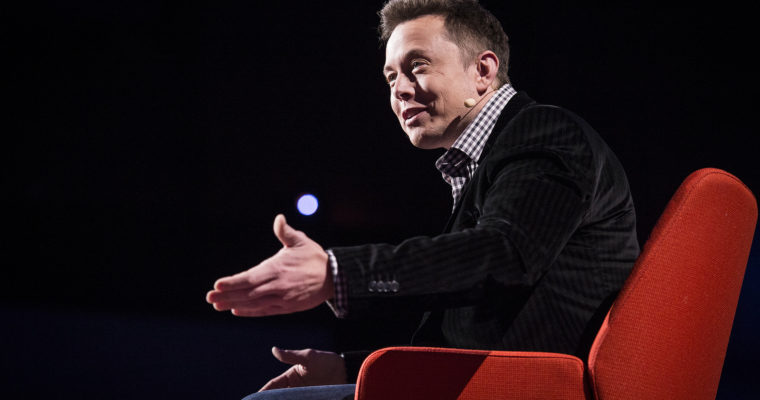 lon Musk, the acclaimed founder and CEO of Tesla and SpaceX, recently reached out to Dogecoin creator and Adobe product lead Jackson Palmer to eliminate Ethereum giveaway scammers on Twitter.

For many months, ETH giveaway scams have plagued Twitter by spamming messages on the feed of public figures in and outside of the crypto sector to lure new users into falling for obvious phishing scams such as: “send one ETH and get 2 ETH back!”

Elon Musk Reaches Out to Palmer

In May, Palmer introduced a script that automatically blocks ETH giveaway scammers which utilize the same profile image of the public figure. The script solves all of the issues with ETH giveaway scammers as it detects the presence of accounts with identical profile images with profile figures and instantaneously block them to eliminate the possibility of the scam accounts to comment on the posts of public figures.

ok, *now* I can finally call it a night.

Update: Elon has the script… we had a good chat on how @jack and the Twitter team should definitely automate and fix this problem on their end though.

The script developed by Palmer proved to be effective, as it prevented newly made scam accounts and bots from spamming the comment section of public figures in the crypto space that made Twitter nearly unusable.

On September 18, Musk reached out to Palmer, asking for help in integrating the script Palmer developed in May to remove Ethereum giveaway scam bots on Musk’s Twitter posts.

@ummjackson if you can help get rid of the annoying scam spammers, that would be much appreciated

In response, Palmer sent the script via Twitter direct message to Musk, assisting the Tesla CEO in successfully implementing the script.

“If you DM me (your DMs aren’t open), I’ll send you the script – it’s short, simple and you just run it with cron somewhere,” Palmer said.

A few minutes later, Palmer stated that Musk obtained the script and discussed the issue of Twitter, specifically the inability of the platform’s development team to automate and fix the issue.

“Update: Elon has the script. We had a good chat on how [Twitter CEO] Jack and the Twitter team should definitely automate and fix this problem on their end though.”

The cryptocurrency community has been outraged at Twitter and its development team’s struggle in solving the Ethereum giveaway scam. As Palmer pointed out, the solution to the giveaway scam bots is quite simple; detect and ban newly created accounts with identical profile images.

Yet, despite Jack stating on multiple occasions that the Twitter development team is working to fix the issue, Ethereum giveaway scam bots are still active on the platform.

In June, Bleeping Computer reported that Ethereum giveaway scam bots have stolen more than $4.3 million already, adding that Twitter is nowhere close to solving the issue.

But, John Backus, a co-founder of Bloom, stated that the problem is more difficult when it comes to hacked verified accounts initiating Ethereum giveaway scams.

“Still a hard problem. I’ve seen a handful of giveaway scams where the scammer used a hacked Verified account so, when they change the profile pic to match the OP, it’s MORE believable because of the blue check,” Backus said.