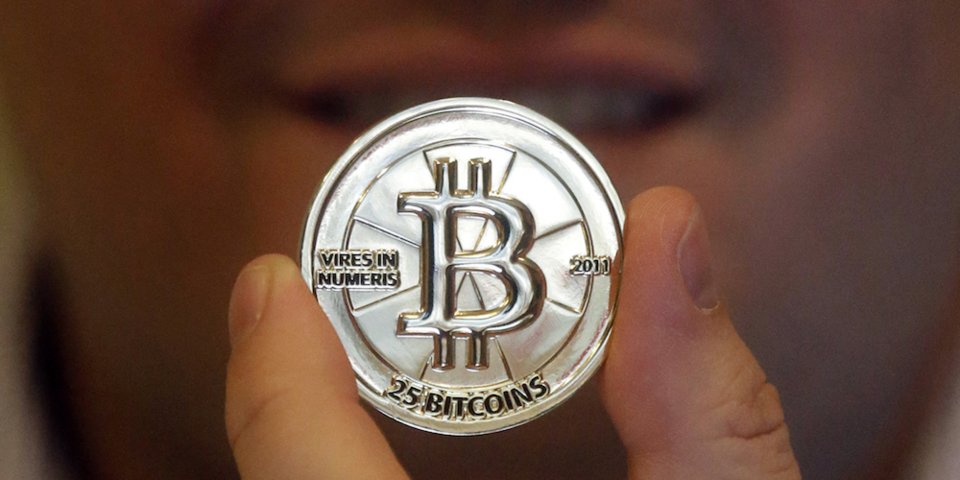 Over the past 48 hours, the crypto market has increased by more than $25 billion, from $198 billion to $223 billion. Ripple and Ethereum have maintained momentum at a price range. Since September 20, the crypto market has initiated a strong corrective rally resulted by extremely oversold conditions. But, as many investors expected, the massive upward momentum of most major cryptocurrencies and small market cap assets have led the market to retrace. 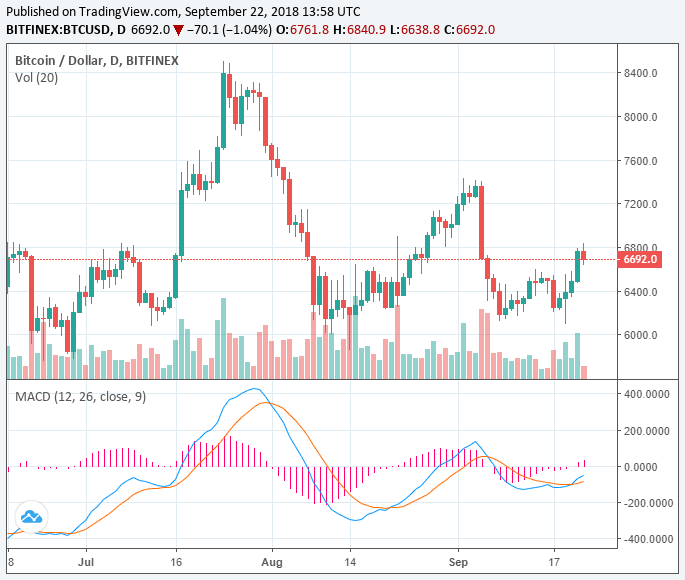 Stellar, Tezos, Waltonchain, and Status have recorded losses in the range of 6 to 8 percent, after demonstrating an increase in value of around 20 percent in the last 24 hours.

Billionaire legendary investor Mike Novogratz, who famously has more than 20 percent of his net worth in the crypto market, has said that $6,800 is the major resistance level Bitcoin will have to break out from in the upcoming days.

Currently, as of September 22, the price of Bitcoin remains just under the $6,700 mark, and if the volume of the dominant cryptocurrency, which has increased from $3.3 billion to $5.8 within a week, can be sustained over the next 48 hours, it will be highly likely for Bitcoin to surpass the $6,800 resistance level in the short-term.

The short-term prediction of Novogratz echoes the viewpoint of Masayuki Tashiro, a prominent Japanese market analyst, who stated that the price of Bitcoin will likely surpass $9,000 by next month.

Already, as Tashiro explained in June, positive regulatory developments have been made in Japan and South Korea, which he stated that will push the price of cryptocurrencies to increase by large margins.

“Personally I am bullish, and by the time the outline of the regulations will come together in October, those investors who will feel safer will come back. I hope things won’t get as overheated as last year, but I believe BTC can win back the value of 1 million yen (9,020$) in range,” said Tashiro.

Where Market Goes Next

On September 22, the crypto market demonstrated a standard retracement after a major corrective rally, which is positive as if the market has continued to increase at the pace of this week, then it could have led to a large drop in price.

In the upcoming days, based on the volume and the momentum of the market alone, it is highly likely for the crypto market to potentially make its way to the $250 billion mark, which it has not seen since late July.

As such, the small drop in the price of most tokens and small market cap cryptocurrencies in the past 12 hours can be considered as a positive price movement for another short-term rally.