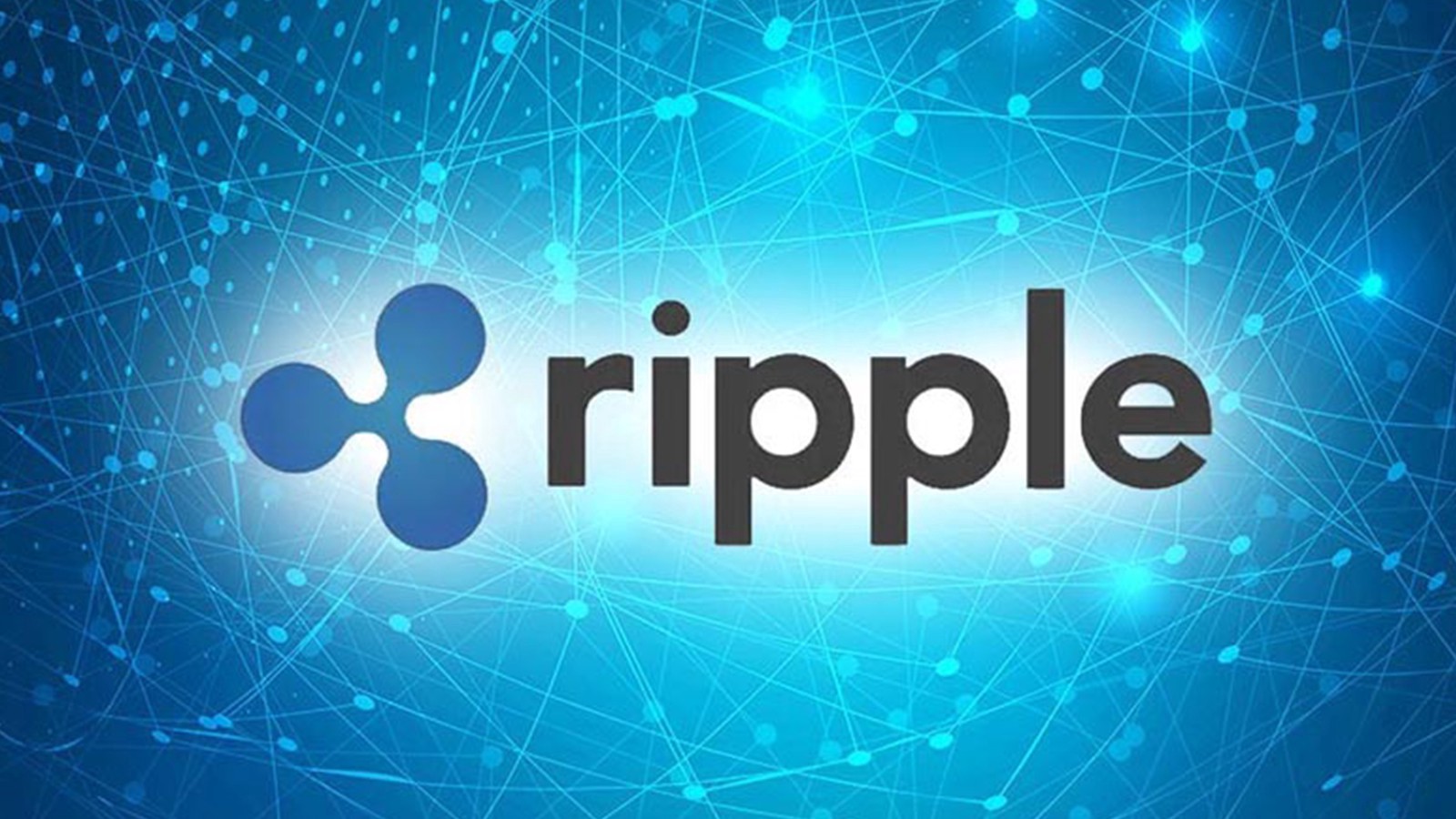 Content creators on the internet will now be able to accept payments in XRP tokens directly from their users.

The tipping-for-content has become possible because of Coil, the brainchild of Stefan Thomas, the former CTO of Ripple Labs. The San Francisco company has launched the beta version of its browser extension app of the same name, which allows users to tip content creators directly via XRP tokens. While the concept is arguably borrowed from Changetip, a now-defunct bitcoin tipping app, Coil somewhat has established its advancement by posing itself as an alternative to today’s ad-supported web.

“For decades, people have discussed the potential of micropayments to support content creators that would move us away from the broken ad-supported web,” Thomas said. “Others have created subscription services that bundle content. But micropayments and subscriptions have always been built as closed systems, which fail to capture the huge variety of content on the web.”

Coil is actually the first when it comes to paying out websites using Web Monetization, an Interledger-powered standard that would enable browsers to pay websites. Towards that goal, Coil will be compatible with some of the biggest names in the web industry, including YouTube, Wikipedia, Twitch, Internet Archive, and Beat, for starters.

The Coil launch packs a lot of possibilities for future adoption, specifically in the case of subscription-based content. Discussions on various online forums are filled with references to websites that offer content for monthly subscriptions. These subscriptions allow users to access unlimited content on the site. However, the fact remains that users seldom utilize the entire package. The only solution proposed to tackle the issue is pay per view.

Coil offers a use case. The browser extension could promise to unleash web content for XRP, be they text, video, sound, or other.

“Think Spotify, think Uber, think ads on the web – or no more ads on the web,” a Redditor commented while referring to Coil’s additional features, which include paywall bypassing, and lesser ads display. “This is just the beginning of Internet of Value! COIL is big, COIL is huge – Coil deserves as much attention as we are giving Ripple!”

Coil could lock horns with Brave on micro-payments. The latter is not an extension but a full-featured web browser in itself that somewhat offers the same services as Coil via its BAT tokens. Brave already has an exception user-base of over 4 million active individuals. The browser also provides privacy and ad-blocking to further its attractiveness to an average crypto user. The team behind the project expects to attract over 5 million users by the end of this year.

The crypto market is still young, and there is room for innovation for every project. Coil, despite its celebratory launch, could up its game with future updates. So far, the micropayment browser app could at least boost the bullish potential of XRP tokens, which are already rising high amid a strong buying sentiment phase.