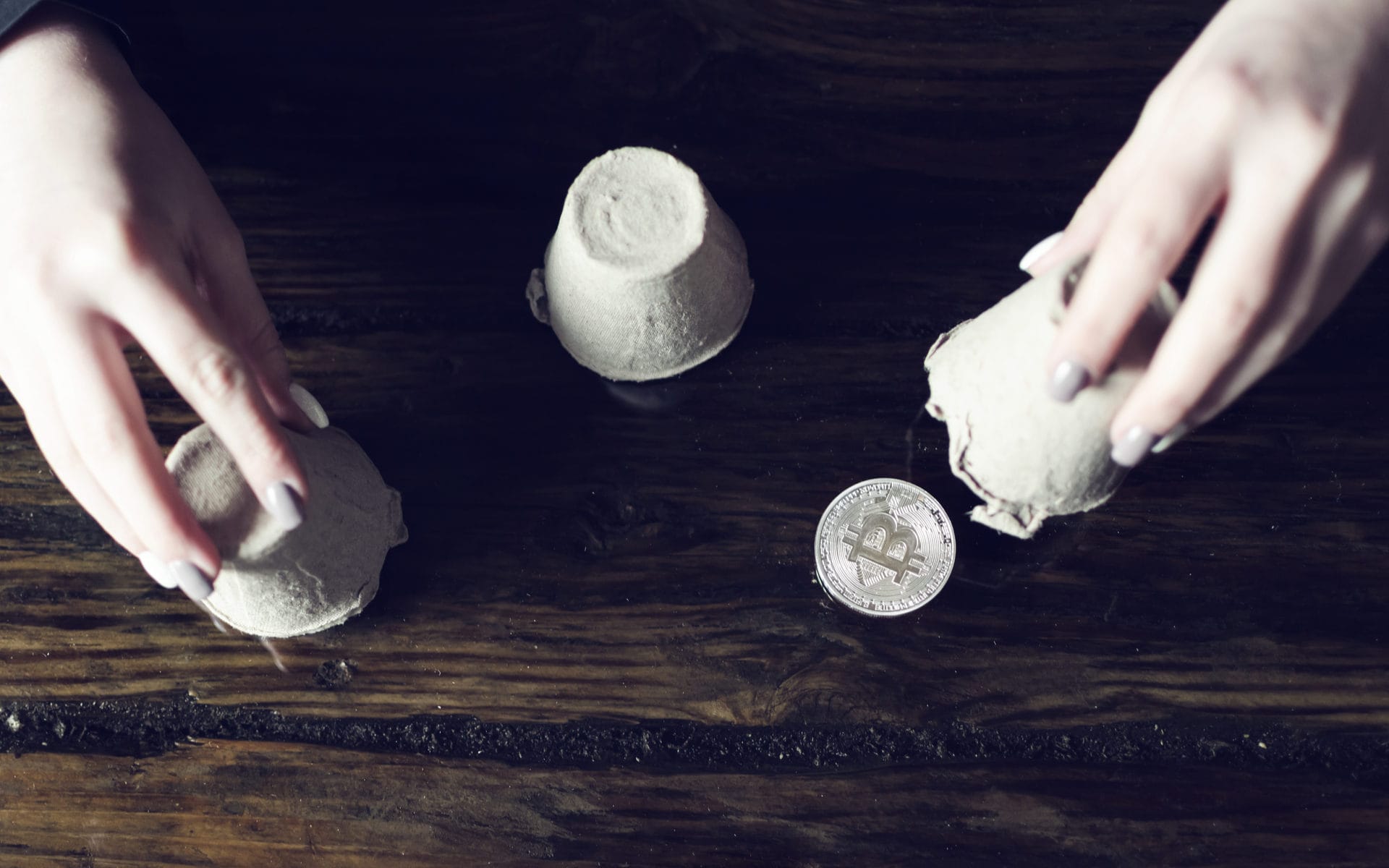 According to a recent statement by veteran trader Tone Vays, Bitcoin price is breaking one of its major supports, indicating that bad things are coming.

Bitcoin price failed to impress in the second half of 2019, despite hopes that a late Q4 rally akin to 2017 might kick off. The summer, fall, and even the beginning of winter ended up being marked by uncertainty and a struggle to stay above key support levels.

Now, according to Tone Vays — a former wall street trader and VP of JP Morgan Chase — the upcoming period will not improve the situation. He believes that Bitcoin is working on breaking its crucial support. Saying that this is not good for the price would be an understatement, and Tone Vays proclaimed that it is ‘time to pray.’

Trading #Bitcoin – $BTC Price is breaking under very critical support, this is not good. Time to pray for the best but prepare for the world… let's look at the charts to see how bad it might be:https://t.co/4NlnhuEIG0

He also published a video in which he discusses the charts, and how bad the near future might be for bitcoin price.

After analysing the charts during his video, Vays had some bad news to share with his audience. According to him, the bitcoin price movement does not look very good. He recalls that the community was quite bullish about a candle Bitcoin had made back in mid-November, particularly around November 18th.

However, the past weeks brought seven weekly highs than were lower than before. As for the weekly lows, the current week has yet to reach a lower low than last week, although it could still happen. If it does, it would be a very bad sign for the future of bitcoin price.

He notes that there is not much good to see on the charts. The long-term moving average is still rising, however, and the bitcoin price is still significantly higher than it was at the lowest point in 2019. But, he also notes that RSI looks particularly bad.

The overall price action seems pretty dire, as well. He notes that it is not terrible, but it is still not that great, either, and that anything could happen in days to come.

Vays believes that the BTC price has a chance unless it drops below $6,900. If it goes below this level, things will likely continue downward. At the moment, the price seems to be bearish, although it is still not calling for shorting. He believes that people might still need time to adjust to the new zone, where the price bounces between $6,900 and $7,200. If these are the limits of the price movement, then BTC right now sits at the top border.

While he believes that there might still be a chance for bitcoin price to bounce back, the recent price movement indicates that the bear market is likely to return at full swing. On a daily scale, oscillators seem to favour the bullish case, although the situation is less positive on a weekly scale, where bears appear to be taking over.

The price action confirms this, favouring the bears, even though BTC might still snapback, according to Vays. On a lower scale — 12-hour scale, to be precise — oscillators once again turn bearish. But then, the four-hour scale seems to be favouring the bulls, even though it is only slightly away from being neutral. The conflict between the two trends is mirrored everywhere, indicating that bad things might come.

Vays concluded that bitcoin price has a chance unless it goes below $7,100. After that, its next big support is $6,900. If that first support gets broken, things will be bad for Bitcoin. However, if they both fall, the situation will become extremely bad.

With a scenario like that, Vays seems extremely surprised by the number of those who leveraged long, stating that doing so in this market is a very bad call. He has nothing against buying and HODLing, but leveraging long is not a good course of action with the BTC price moving towards a new crash.

Do you expect the price to bounce back, or to continue dropping? Let us know your thoughts in the comments below.