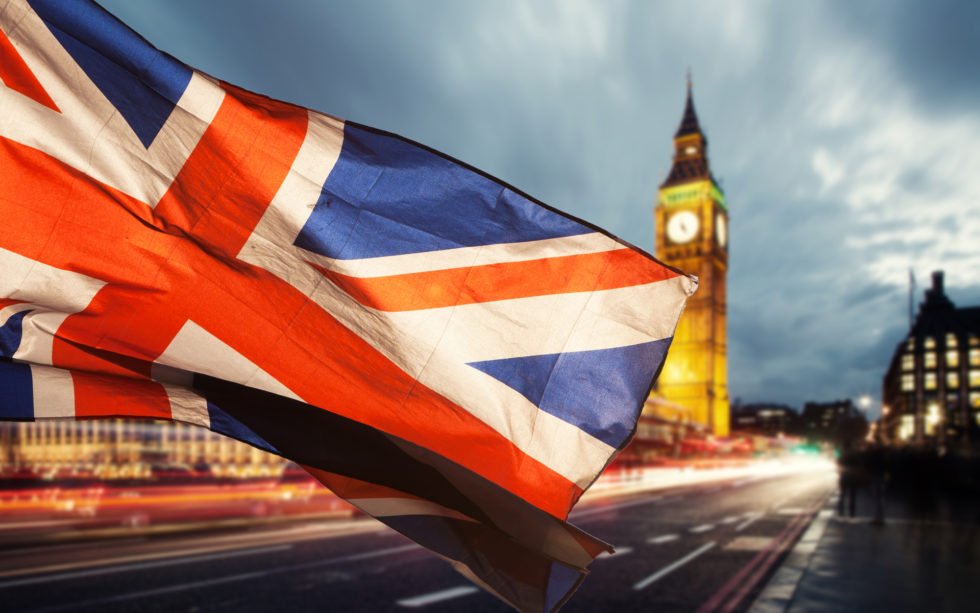 The latest voice adding to the chorus of support for a digital currency is that of Sarah John, the Bank of England’s chief cashier. She says it is “crucial” that central banks take action fast.

Like a deck of cards, more and more superpowers are folding to the notion of issuing their own central bank digital currencies (CBDCs).

As Japan presses ahead with plans for a digital yen to counter threats from China, the Bank of England’s chief cashier speaks out in support of a digital pound.

There has been no official confirmation from the Bank of England over the issuance of a digital pound. However, the argument is growing that the UK must make moves to counter the effects of giant tech companies and CBDCs.

This weekend, the Bank of England’s chief cashier, Sarah John, showed her support for an official cryptocurrency in the UK. She argued that it was “crucial” that central banks stepped in before they lost out to tech conglomerates.

John is responsible for issuing banknotes at the Bank and told The Telegraph on Saturday:

It is absolutely right that central banks think about whether a public sector or private sector would be best to provide a digital currency going forward.

Central Banks Must ‘Quicken the Pace’

The global pace for nation-states to issue their own currencies has been sped up by Facebook’s plans to launch Libra.

Indeed, the news that China would be steaming ahead with its own digital currency came just days after the Facebook CEO defended Libra in front of the U.S. Congress.

According to John, it is vital that central banks strike the right balance on healthy private sector involvement. She urged the Bank to act quickly to ensure its future monetary and financial stability, saying:

We need to think as an institution about how to position ourselves to make sure society still has a broad range of payments that it can use with confidence.

Technology is moving on very fast so central banks are very alert to the fact that they could risk handing over complete control of our management of money.

It isn’t only John who is concerned about the rising threat from tech companies and private sector involvement. The Financial Stability Board, an international body that monitors the global financial system and makes recommendations, also warned that authorities must “quicken the pace” of developing regulation.

Bank of England Governor, Mark Carney, has also been highly vocal on the challenge that a global digital alternative presents to the dollar as the world’s reserve currency.

Luckily for central banks, they appear to have the edge when it comes to consumer confidence. According to an Ipsos Mori poll, central banks are the most trusted institution to issue digital currencies, while tech companies are the least.

It seems that if a decision to launch a digital pound is made, it’s more likely to be bank-backed than run by a social media site.

What do you make of the Bank of England’s latest support for a central bank digital currency? Let us know below! 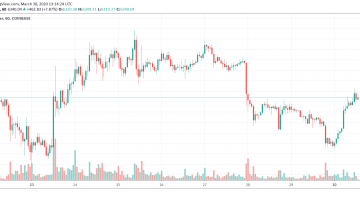 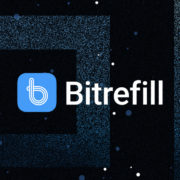 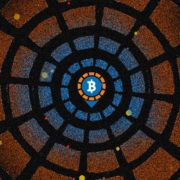 [ad_1] This is a sponsored article provided by World Markets. Looking for the next best… 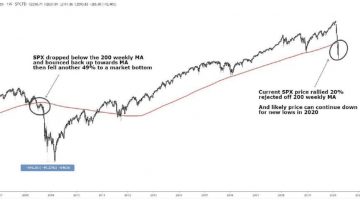 [ad_1] A number of signals continue to tie Bitcoin to the present global economic crisis.… 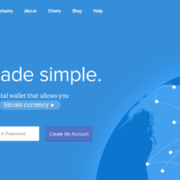 [ad_1] When Jack Dorsey founded Square in February 2009, Bitcoin was all of one month… 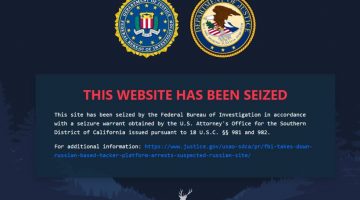