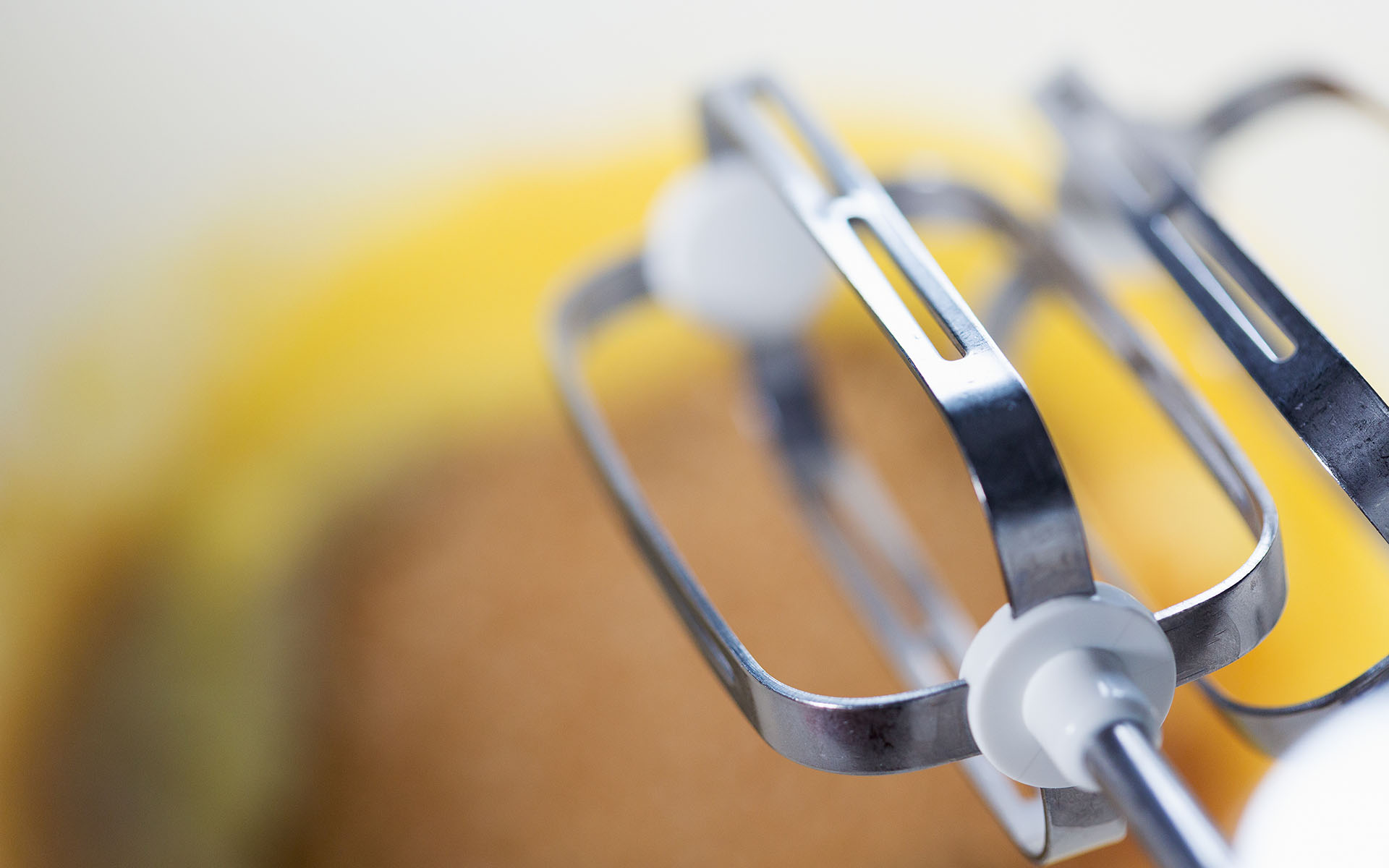 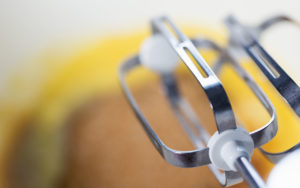 Cryptocurrency figures have reacted with dismay after authorities in the Netherlands seized and shut down popular Bitcoin mixer Bestmixer.io.

Europol To Bitcoiners: ‘You Are Not Anonymous'

Confirmed in a press release May 22, a joint effort between Europol, the Dutch Fiscal Information and Investigation Service (FIOD) and Luxembourg authorities resulted in confiscation of Bestmixer’s assets, documents, files and web domain.

According to Europol, an investigation into the site, which offered a way for Bitcoin users to increase the anonymity of BTC transactions, began in June 2018.

While multiple so-called coin mixers exist, it appears the focus on Bestmixer came as a result of suspicions about its operations and genesis.

“The investigation so far into this case has shown that many of the mixed cryptocurrencies on Bestmixer.io had a criminal origin or destination. In these cases, the mixer was probably used to conceal and launder criminal flows of money,” the press release states.

A message from law enforcement on the seized domain meanwhile struck a conspicuously more sinister tone, appearing to threaten those who use Bitcoin more generally.

“YOU ARE NOT ANONYMOUS,” one part of the placeholder text reads. 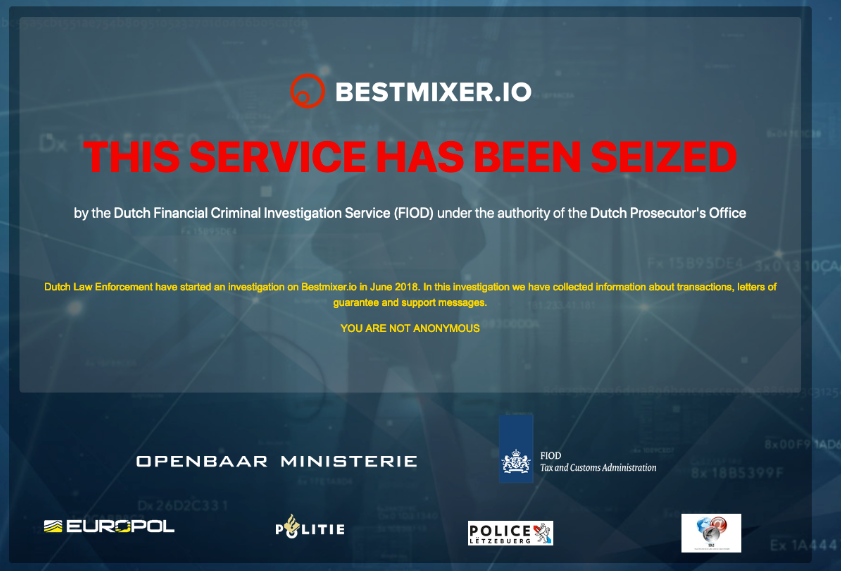 No Arrests Made At Bestmixer Bitcoin Mixer

It remains unknown whether individuals who made use of Bestmixer will uniformally see criminal repercussions. According to Europol, up for vetting will not only be financial records but also other correspondence between the company and its clients.

“The Dutch FIOD has gathered information on all the interactions on this platform in the past year. This includes IP-addresses, transaction details, bitcoin addresses and chat messages,” the release concludes.

“This information will now be analysed by the FIOD in cooperation with Europol and intelligence packages will be shared with other countries.”

Perhaps unsurprisingly, cryptocurrency figures rebuked law enforcement for their handling of the case.

“Banning mixers is akin to banning cryptography,” he wrote on Twitter after publication of the investigation. He quoted local press reports, which said no arrests had yet occurred as a result.

Kristov Atlas, Bitcoin security and privacy engineer at wallet provider Blockchain, also raised concerns about the safety of open-source non-custodial wallet Wasabi’s developers should they travel to the Netherlands for the upcoming Breaking Bitcoin security conference.

to my dedicated team

Wasabi had seen the first integration of CoinJoin, a method of increasing BTC transaction anonymity, in an exchange this week via a partnership with Francis Poulliot’s Bull Bitcoin.

What do you think about the takedown of Bestmixer.io? Let us know in the comments below!